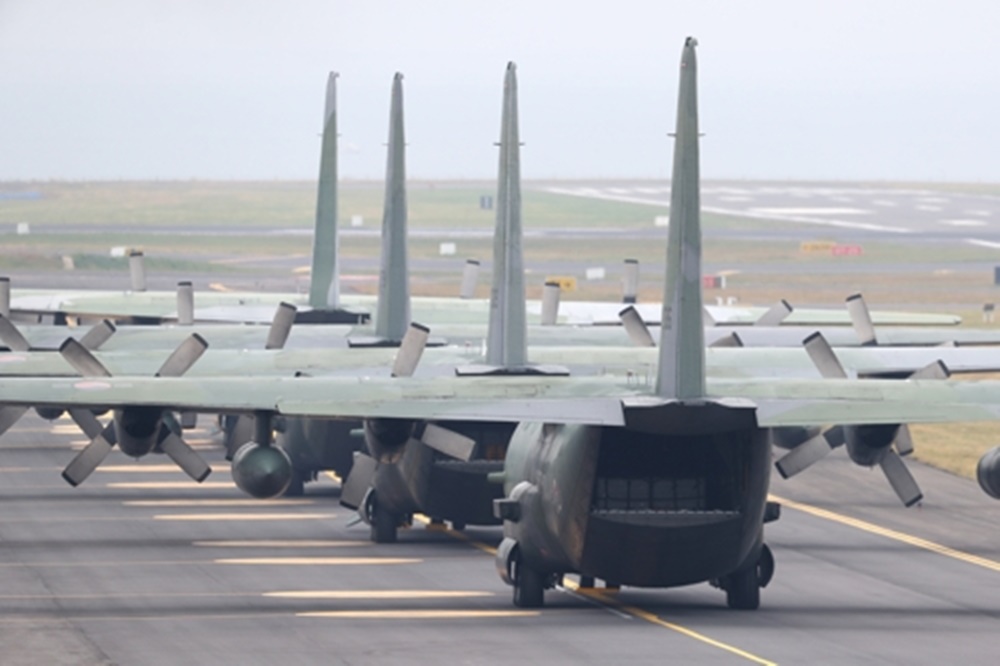 The South Korean government sent 200 tons of tangerines from the country’s southern island of Jeju-do to North Korea on November 11-12. The gift came in response to the two tons of pine mushrooms gifted by the North in September, and was aimed at helping to bolster the South-North Korean relationship ahead of the planned visit of Kim Jong Un to South Korea later this year.

However, North Korea and the United States remain in the midst of a power struggle after high-level talks between the countries were recently derailed. While North Korea continues to emphasize self-reliance domestically, it has recently resumed threatening to return to its policy of simultaneous nuclear and economic development if international sanctions remain in place.

With the midterm elections over for the Trump administration, the US sees “no reason to rush” the denuclearization process. Vice President Pence also noted that the US will “continue to exert unprecedented diplomatic and economic pressure on North Korea”.

Kim Jong Un’s impending visit to South Korea may serve to loosen up the deadlock between the United States and North Korea. It is hoped that the visit might provide momentum similar to that which arose following the visit by President Moon to Pyongyang in September.

However, while it set the stage for revitalized talks between the two countries, no significant developments have occurred since Secretary of State Mike Pompeo returned from his last visit to Pyongyang. We have not seen any significant progress regarding important issues that constitute the framework of the denuclearization agreement such as reporting nuclear material, dismantling the Yongbyon nuclear facility, a declaration to end the Korean War, or the easing of sanctions

Lack of trust between North Korea and the United States

The South Korean government wants North Korea and the United States to see eye-to-eye on denuclearization negotiations. It is clear from statements made by President Moon that by bringing up the possibility of easing sanctions, he is hoping in part to create a bridge between the two countries. However, the United States is having a hard time trusting a regime that would prefer to approach denuclearization piece by piece, giving no explicit plans on how or when it will unfold.

North Korea similarly distrusts the United States. The reason why North Korea is refusing to produce a list of its nuclear assets and materials is that it may equate giving up that information to giving the United States a list of targets. From the US perspective, without any substantial effort made by North Korea to show its sincerity for denuclearization, there is no way to develop trust or make progress in the negotiations.

Government must act as the middle-man

While it is important to continue to create momentum through talks between South and North Korea, the limit to what this can achieve became apparent after the September summit. At this point in time, it is more important to directly focus on facilitating cooperation toward the denuclearization agreement rather than worrying about setting the mood.

Belief in the sincerity of North Korea’s intent to undergo denuclearization will not materialize unless there is a step by step plan involving an endpoint that includes the dismantling of nuclear facilities in Punggye-ri, Dongchang-ri, and Yongbyon. Even if we manage to make it to the next milestone, there are no guarantees for the steps thereafter. It is unreasonable to expect the process to continue without any reassurances about the future.

While Kim Jong Un visiting South Korea for the first time will surely be a historic moment, there is a limit to its impact on the denuclearization process. If the distrust between the United States and North Korea remains, then South Korea is left with no choice but to get actively involved in the process and serve as a broker for the deal.

*Views expressed in Guest Columns do not necessarily reflect those of Daily NK.

N. Korea desires talks with US as a nuclear power

Kim Jong Un does the unexpected – yet again