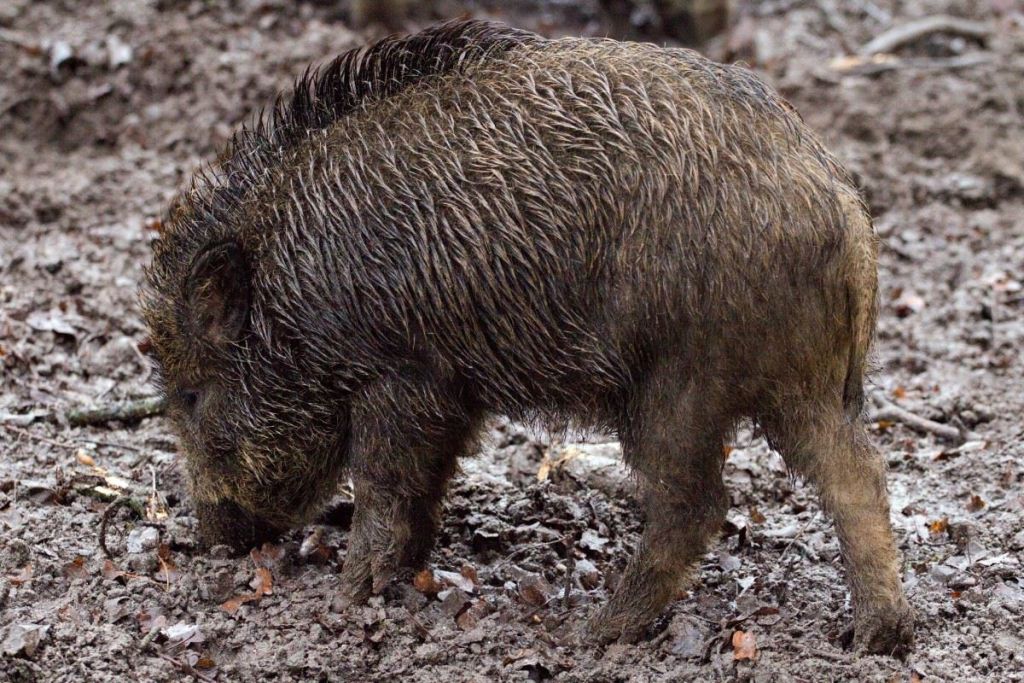 Following North Korea’s announcement of an outbreak of African Swine Fever (ASF) in the country, reports suggest that the disease has spread to the satellite cities of Pyongyang, as well as North and South Hamgyong Provinces. Officials in some areas of the country have strengthened crackdowns on the sale of pork.

“There are no reports yet that ASF has hit Hyesan, but someone who recently visited the Paekam Labor District said that ASF has spread to most areas in the south (South Hamgyong and South Pyongan provinces),” a source in Ryanggang Province told Daily NK.

The authorities have restricted the sale of pork in the South Pyongan Province cities of Pyongsong and Kaechon.

“There has been a spike in the number of veterinarian officials at the markets from early this month,” said a source based in South Pyongan Province. “They are monitoring the sale of meat at the markets and conducting tests at sites where ASF has been reported.”

Veterinarian officials are required to conduct tests on meat prior to its sale under such circumstances, but the rule has generally been ignored or merchants have paid bribes to avoid restrictions. Recently, however, officials have started to decline bribes.

“The officials have been ordered by the government to investigate and crack down on sales of meat by individuals, as opposed to merchants in markets,” said the source. “There are also heavy crackdowns on meat products imported from China.”

There are also rumors that ASF has spread to counties near Sinuiju in North Pyongan Province.

“There is talk that Sinuiju has been hit with ASF, as well as areas near the city such as Wuiju and Sakju,” a source in North Pyongan Province said. “If all these areas have been affected, it means that the entire province of North Pyongan is infected with the virus.”

Daily NK previously reported that the North Korean authorities are cracking down on the sale of pork in Sinuiju’s markets and that they are spraying farms and private plots of land where pigs are raised with chemicals to prevent the spread of the disease.

The authorities are actively taking measures to respond to outbreaks of ASF through efforts to stop pork sales, limit exports of Chinese livestock products, and quarantine areas of ASF outbreaks. However, given the country’s relatively dilapidated disease management and quarantine systems, these efforts pale in comparison to those taken by South Korea under similar circumstances. The North Korean authorities will have difficulty preventing the spread of the disease, experts have told Daily NK.

China, which is now suffering from its own spread of ASF, is paying closer attention to outbreaks of the disease in North Korea.

“I haven’t heard of any outbreaks of ASF in Ryanggang Province, but the smuggling of pigs into China is much harder than usual. I asked a Chinese trader about it and he said that it’s because everyone knows there’s an outbreak of ASF in North Korea,” said a livestock smuggler based in Kimhyungjik County, Ryanggang Province. “He said that nobody can accept North Korean pork anymore because they risk getting in a lot of trouble with the Chinese government.”

The South Korean government, meanwhile, has raised concerns about the spread of ASF into South Korea following the reports from North Korea.

“We need to be very vigilant about the potential crisis on our hands if ASF spreads in South Korea,” said South Korean President Moon Jae In at a State Council meeting on May 29. Lee Nak Yeon, South Korea’s prime minister, stated on Twitter, “We must put up perfect defenses at the demilitarized zone and at the Imjin River estuary to prevent the spread of ASF into the country,” and that “ASF has spread to many areas of North Korea.”

A ministry official told reporters on May 30 that “it’s important to conduct quarantines early during the spread of outbreaks, so the government has told North Korea through the Inter-Korean Liaison Office that the South Korean government is ready to help whenever and however it can.”

North Korea is planning its largest military parade to date for...